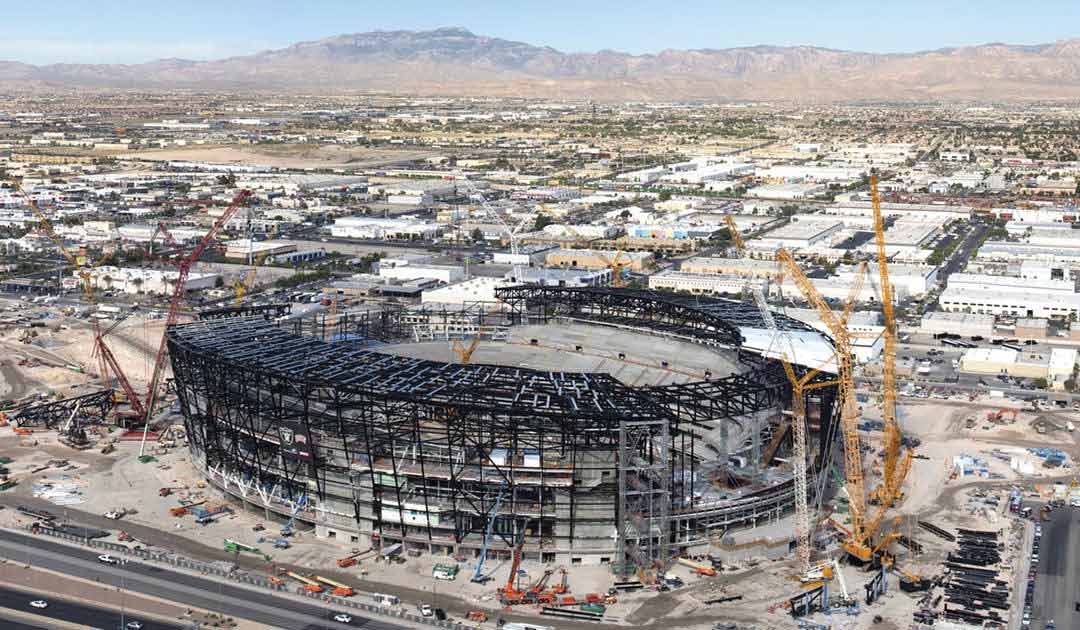 The Morse Group is a corporate group providing project development, engineering, construction, and automation assistance. One of their brands, Morse Electric, is ranked among the top 50 electrical contracting firms in the United States. It has offices in four states and operates nationwide.

One of their most noteworthy projects is the Las Vegas Allegiant Stadium, which is home to two football teams—the National Football Team (NFL) Raiders and the University of Nevada Rebels. The Morse Group workforce is in charge of ensuring the projects run smoothly and on schedule, and, as such, time is at a premium.

The small staff of five in the system administration and IT department had little-to-no bandwidth for the manual task of syncing the company Global Address List (GAL) contacts to smartphones. This needed to be done each time there was a contact change, a new person was hired, or if an employee or contractor left the company. The Morse Group had a staff member spending more than 10 hours per week updating the contacts folder from location to location and duplicating contacts for remote workers that were hosted in the Microsoft Active Directory.

“We have 2,500 employees and contractors working at different job sites across the United States. These people need and deserve to have up-to-date contacts at their fingertips,” said Ed Handschuh, Senior Network Administrator, The Morse Group. “We had a problem and tried to solve it in creative ways before we found CiraSync,” he added.

“CiraSync is a solution we find indispensable; no other syncing solution comes close.”

In 2016, Mr. Handschuh had tried everything to solve their contact syncing issue. He even hired a person dedicated to updating and deleting users in the system. He thought there had to be a better way, so he turned to Google for answers.

During his search, he found out about the free CiraSync Enterprise Edition trial. With minimal effort, he had CiraSync up and running syncing contacts from the company GAL to employee smartphones in a couple hours.

“CiraSync turned out to be the solution to a problem we had for 8–10 years that we just couldn’t get our arms around,” continued Handschuh.

As the company grows, The Morse Group plans on adding employees to their CiraSync license, so everyone has instant access to the most up-to-date company contacts when they need them most.

Get Started $
By continuing to browse this site, you agree to our use of cookies.
M