Public Folders have been around forever. In fact, if they were a person, they’d be old enough to drink, and anyone who has tried to clean up or re-vamp a legacy folder would tell you, you could use a stiff one by the time you’re done.

Despite the headache, years of changes, and attempts to remove them prematurely by Microsoft, Public Folders are here to stay. (By the way, excellent FAQ on Public Folders on the Microsoft website.)

This raises an obvious question, if this somewhat antiquated, unwieldy, and cumbersome product is such a pain—why do companies love them so much?

Public folders act as a group hub of sorts, stored within Outlook. Any user of an on-premise Exchange Server or Office 365 an create a public folder, and grant other users access. The best way to work with Public Folders is via the Outlook desktop client. Anyone with an Outlook mailbox can be authorized to view, edit, or manage them. What’s more is how simple they are to use through the Outlook client; with the ability to drag and drop content, the user friendly style making navigation easy, and the ability to quickly organize, Public Folders are a dream to work with on your computer. Whats more is anyone who has used them previously will be rarely challenged to figure out how they work within outlook.

From there they serve several functions: individual contact information—such as email addresses, phone numbers, photos—can be stored in and accessed by anyone with proper permissions. In addition, Public Folders can be used to host a central calendar—again, anyone can update, add to, and view the shared calendar. This is great for small work groups within a company or individuals looking to collaborate—it serves as a central location where all this information can be viewed, updated, and accessed freely. What’s more, they don’t require anyone within IT to setup, operate, or manage! They’re perfect, right?

Public Folders have a number of short comings. Anyone who has ever tried to work in a collaborative environment without a well-defined hierarchy of how information should be stored and managed knows how messy things can get. Along with that, push is not pull: if an individual user changes a phone number, email, calendar etc., within the Public Folder, other users are not aware of this change until they go in and look at the folder contents directly.

That’s right, unless you’re on a desktop Outlook client, all those important phone numbers? They’re unavailable on your smartphone. You are trying to call Mahesh in engineering on the East Coast, but his number—which is only stored in the Public Folder—has changed, and you’re out in the field . . . well, you see where the issue lies. No computer access, no Mahesh.

Public Folders continue to exist and proliferate despite their disadvantages.

The aforementioned shortcomings aren’t simply enough to deter companies: the only thing worse than messy, unreliable contact information and calendars is . . . no contacts and calendars at all; and for many companies, this is the reality. Even when Public Folders become bloated outdated monstrosities filled with contacts of those left the company a decade ago, something is better than nothing.

Even as Microsoft develops better, more team friendly solutions so that small groups of individuals can collaborate and share information, it is highly likely that Public folders are here to stay for the foreseeable future.

As for the cleaning and sorting of Public Folders, well, that’s why we have interns.

No contract. No credit card. 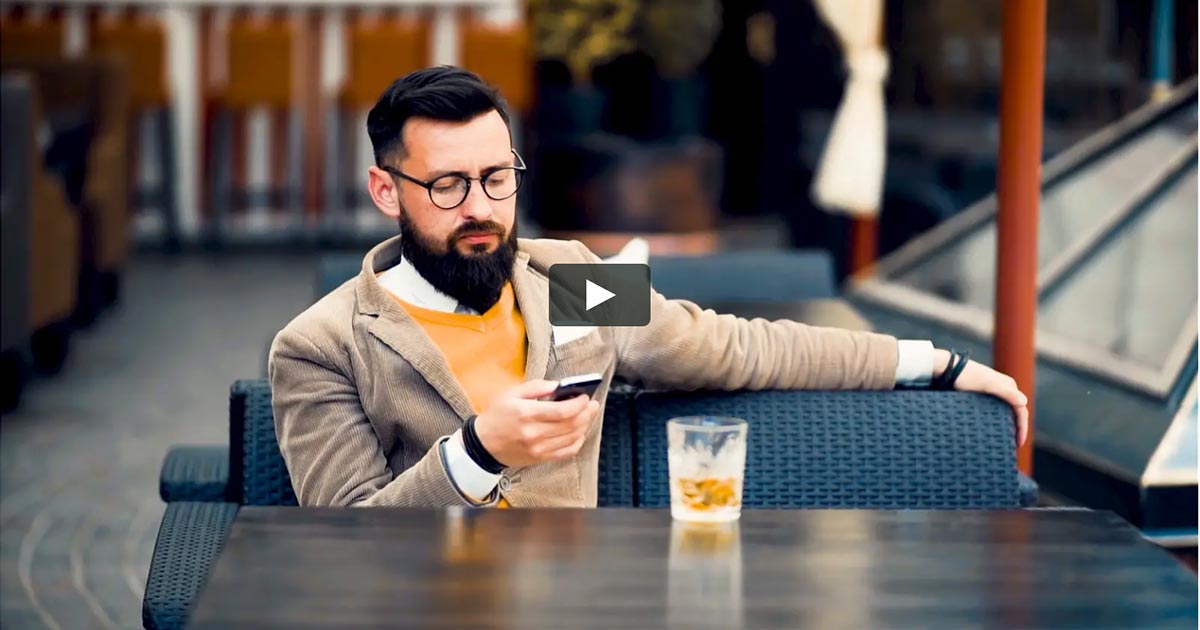 Learn how easy it is to sync Public Folders with CiraSync. >

Watch the video $
By continuing to browse this site, you agree to our use of cookies.
M